AseanOutlook.com – “In 2009, at the peak of the global financial crisis, Aireen assumed Treasury functions, and despite the volatility and pessimism of the economic atmosphere, managed to raise funds for the entire Air Asia group.”

Aireen Omar, the Chief Executive Officer and Executive Director at AirAsia, had been immersed in the financial sector from the beginning of her career. She first cut her teeth at Deutsche Bank Securities Inc, where she served as an Associate from 1997 until 2000, gaining experience in both London and New York. Her last position saw her at the Equity Arbitrage Proprietary Trading Desk focusing on International Equities, equity derivatives and equity-linked products. The graduate in Economics from the London School of Economics, who also holds an MA in Economics from New York University, returned to Malaysia in 2001. She subsequently worked in various major local financial institutions, including the Maybank Group.

The 40-year-old Aireen joined Air Asia in 2006 as the Director of Corporate Finance. During her service in that role, her portfolio quickly expanded to include the Treasury, Fuel Procurement and Investor Relations functions. Since then, she has carved an illustrious path for herself with the Malaysian airline that has entrenched itself as a leading regional aviation industry player. In the space of just six years, she has ascended within the group to achieve the coveted top spot when she was appointed AirAsia Berhad’s Chief Executive Officer and Executive Director in July 2012.

Prior to her appointment as the airline’s Chief Executive Officer and Executive Director, she served as the Regional Head of Corporate Finance, Treasury and Investor Relations. She also serves as a member of the Safety Review Board.

In an environment of stiff and increasing competition in the aviation industry in the ASEAN region, Air Asia’s growth trajectory was mapped out in a plan driven by the leadership team of the airline’s founder Tan Sri Dr Tony Fernandes and his colleague Datuk Kamarudin Meranun. Aireen was an integral member of this leadership team that was responsible for mapping out the airline’s growth. She was also crucial in the implementation of the company’s strategies. She is credited with having played a critical role in the journey of Air Asia’s transformation into becoming one of the biggest and most prevalent low-cost carriers in Asia.

In 2009, at the peak of the global financial crisis which saw credit lines drying up, Aireen assumed Treasury functions, and despite the volatility and pessimism of the economic atmosphere, she managed to raise funds for the entire Air Asia group. In doing so, she ensured that certain processes and plans, such as facilitating fleet expansion and the creation of various joint ventures, were carried out. Aireen has also been instrumental in innovating financing structures, such as the Islamic French Single Investor Ijarah, an initiative that earned the Air Asia group global recognition for its leadership in the finance world. She also played an instrumental role in leading the team responsible for the equity private placement that, in 2009, had raised more than half a billion Ringgit.

Aireen is also credited for having locked in financing at very competitive rates for the purchase of aircraft for the AirAsia group. This particular achievement has helped the group forge further ahead of its competitors, giving it a distinct strategic advantage. Subsequently, in 2011, Aireen was part of the team that negotiated the purchase of 200 Airbus A320neo aircraft from Airbus, the announcement for which was made at the Paris Airshow that same year. Under her dynamic leadership the area of Investor Relations has been restructured to facilitate greater transparency and improved engagement with the investment community. 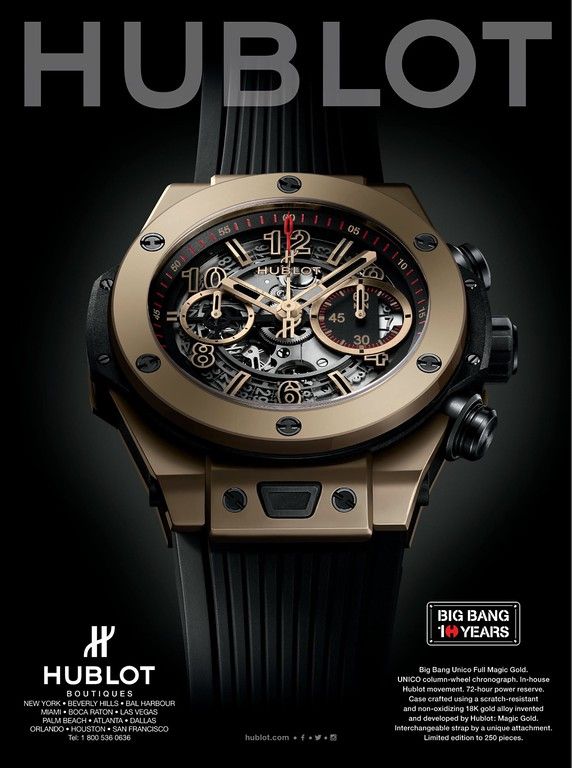